Like many other customers, Marco's had experienced mixed results with previous digital marketing efforts. The Marco's team believed that their budget wasn’t adequate to compete with bigger competitors and larger brands. Their results showed that they did not receive incremental sales and that the efforts were not cost-effective and didn’t justify the return on investment.

Our goal through our Marco's Pizza campaign was simply to find the best possible return on investment within the initial budget allocated, showing additional sales by new customers or incremental sales by existing customers.

As the agency of record for Marco's Pizza, Mediaura assisted the nation’s fastest-growing quick service restaurant pizza chain in achieving their goals by using our proprietary Target Match Technology.

Target Match Technology bridges the gap between multiple advertising platforms, allowing you to have a consistent message targeting your exact demographic, psychographic, and geographic customer.

“Headquartered in Toledo, Ohio, Marco’s Pizza was named America’s Favorite Pizza Company this year, and is the fastest-growing pizza company in the United States. The company has grown from its roots as a beloved Ohio brand to operate more than 800 stores in over 30 states and four countries. Most recently, Marco’s Pizza was ranked by consumers as America’s Favorite Pizza Chain through Market Force Information surveys.”
(Business Wire, 2017) 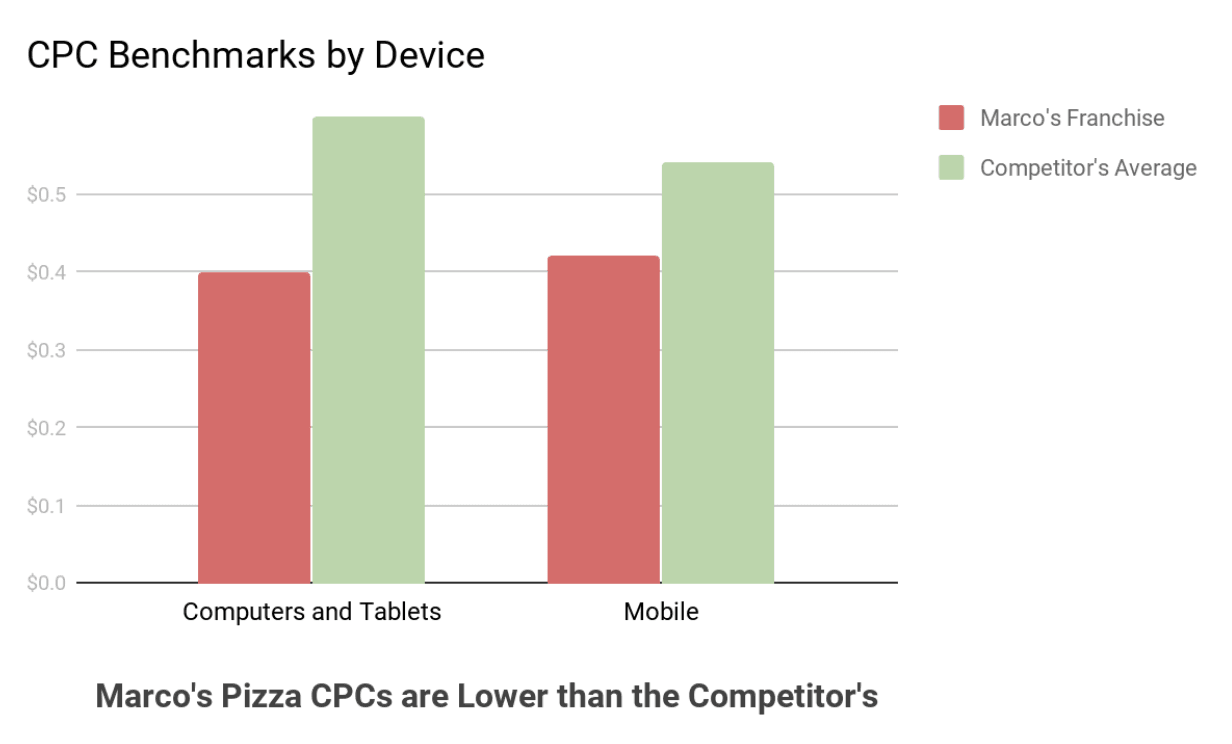 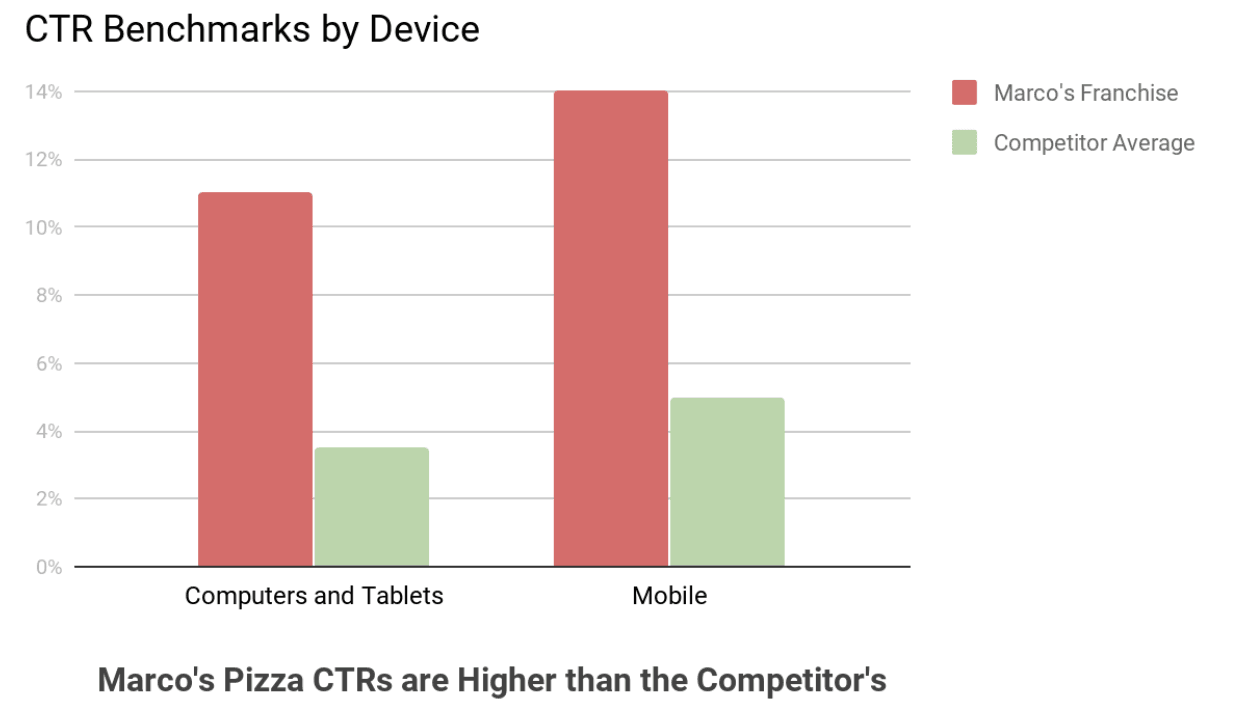 Target Match Technology allowed us to find new customers and raise sales frequency of existing customers, while also increasing the average ticket price. Within three weeks we were able to fully optimize the campaign which spanned across multiple platforms. By the end of the first month, we were pleased that we were showing a return of investment on average of 9 to 1, with some markets showing as high as 20 to 1. We tracked and measured this return against back-office sales reporting. We verified that not only were we providing additional sales revenue but that we had increased the profit margins as well.

For over a year this measurement held true.

The success we achieved with our Marco's Pizza campaign was so phenomenal that Google sent a team of representatives to meet with us personally to share that our campaign had outperformed Marco's  largest competitors--- Pizza Hut, Domino’s, and Papa John's --- with a lower cost per acquisition.

For this reason and more, Google selected Mediaura to attend their exclusive Google Partners Elevator training series at their corporate headquarters.

We at Mediaura have found that by using Target Match to identify the correct consumer, we were able to reduce budgets and increase conversions substantially. Without Target Match Technology, you and your company could be wasting approximately 30% of your daily budget by advertising to the wrong audience.